It’s been some time since I added a post to the blog, but I have been busy.

Working with Geremy and Rob lately has been great. Rob has been preparing wee motor workshops that Geremy and I have been sorting through, with Rob’s help (love Skype). Aside from learning to solder, we got a DC motor running in both directions, having troubleshooted the crappy connection of the motor driver on my solarbotics board (thanks Charlotte: didn’t have to add jump wires to the driver; just shove it in a good might). We also rigged up the pancake stepper, sorted out its kinkiness (loose wire), and I was able to easily read Rob’s schematic to set up a simple +/10kohm/photosensor/- to allow the stepper to read a ‘home’ position.

I also had great luck at Value Village finding a couple of lampshades inside of which I will get an ecliptic with constellations, and a goodie box came from adafruit with heavier duty motors and hardware for rigging up the first spinning prototype. Nevermind the modelling clay fun that G. and I had on Monday confirming that it will be very exciting to CAD up and have fabricated some beautiful wee models of the planet. I still need to sort out camera options and field of view…but it feels, finally, that I’m getting close to having this first prototype done. I am in a constant state of unknowing, feeling out of scope, working beyond my ability. Which is both scary and wonderful.

When I gave a lecture at Pace U. last month I was prompted to speak more about what, exactly, was so mind blowing about my first experience of seeing Saturn through a telescope. In that moment, and against my own preferences, I went to ‘affect’. Affect theory is something I’ve avoided, it feels so…well…emotional. And I feel so strongly that art is about so much more than just the emotional (though not to its exclusion). To give credibility, though, means acknowledging that what happened when I saw Saturn through a telescope for the first time that I had an experience, an overwhelming experience, and this experience was both emotional and intellectual.

This reminds me of Mark Durden’s preface to Fifty Key Writers on Photography. Durden traces the uptake of serious writing on photography to the 70s and notes that in 1980, Alan Trachtenberg said photography lacked a ‘critical tradition’. With the work sof Benjamin, Barthes, and Sontag, is was felt that the future of photographic criticism required critics take into account the communicative power of the photographic image, its language, its meaning, and the relevance of that meaning to our world. Durden also points out that Sabine Kriebel, in 2007, notes that there has been a great deal of focus in photo theory on social, political, cultural, and psychological resonsances, but that there is a new path for photographic writing: The old path is defined by Postmodernism, and Susie Linfield poses a harsh critique of the general feeling of most postmodern critical writing on photography “Why do photographic critics hate photography?” For her, Sontag’s On photography set the tone for photo criticism, followed by Sekula, Solomon-Godeau, Rosler, Tagg, and Burgin, united by the way it seemed to have no empathy for photography or how it viewed emotional response not “as something to be experienced and understood, but, rather, as a n enemy to be vigilantly guarded against.” This new turn in photographic writing, which includes Carol Mavor, Elizabeth Edwards, Geoffrey Batchen, Kobena Mercer, and more, offer a much more emotionally engaged response to photographs, and allow us to think about the interrelation between aesthetics and politics.

I am planning my artist residency with Video Pool this May/June, where I hope to make a good deal of progress that will allow me to move from the research and prototyping phase toward the proper planning and fabrication for the finished works. I am certain now that I will make several kinetic models, and several animations (using both the models, and not, to capture/display the imagery). I am looking forward to capturing my images for 2014 (CAO here I come), and I am about to purchase the iOptron Sky Tracker for both image collection and projection (!). Slowly my ideas for the body of work are coming together. Now all I need is the time to see it through.

Some fun from the Adler Planetarium in Chicago, February 14, 2015: 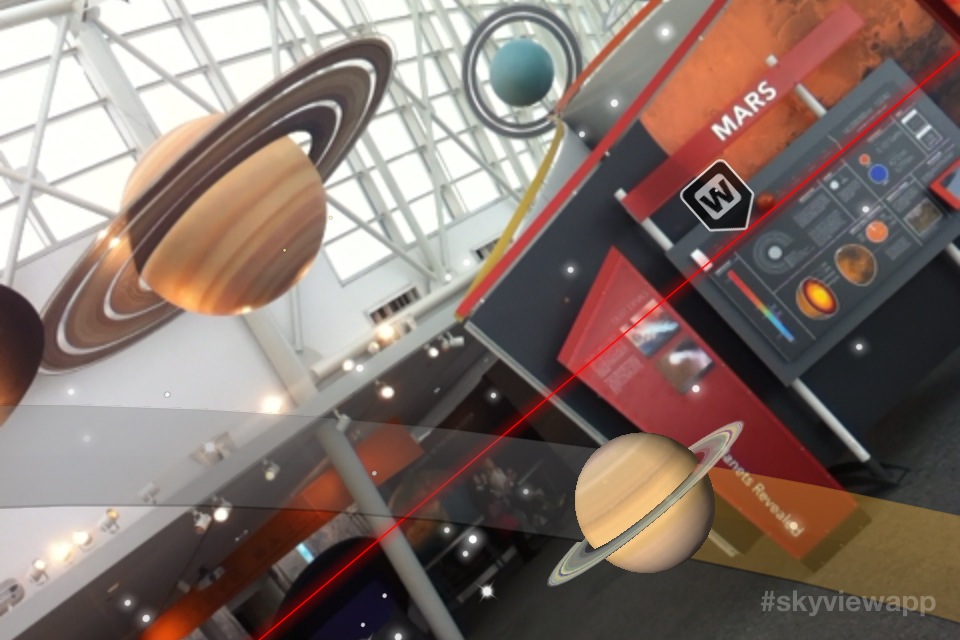 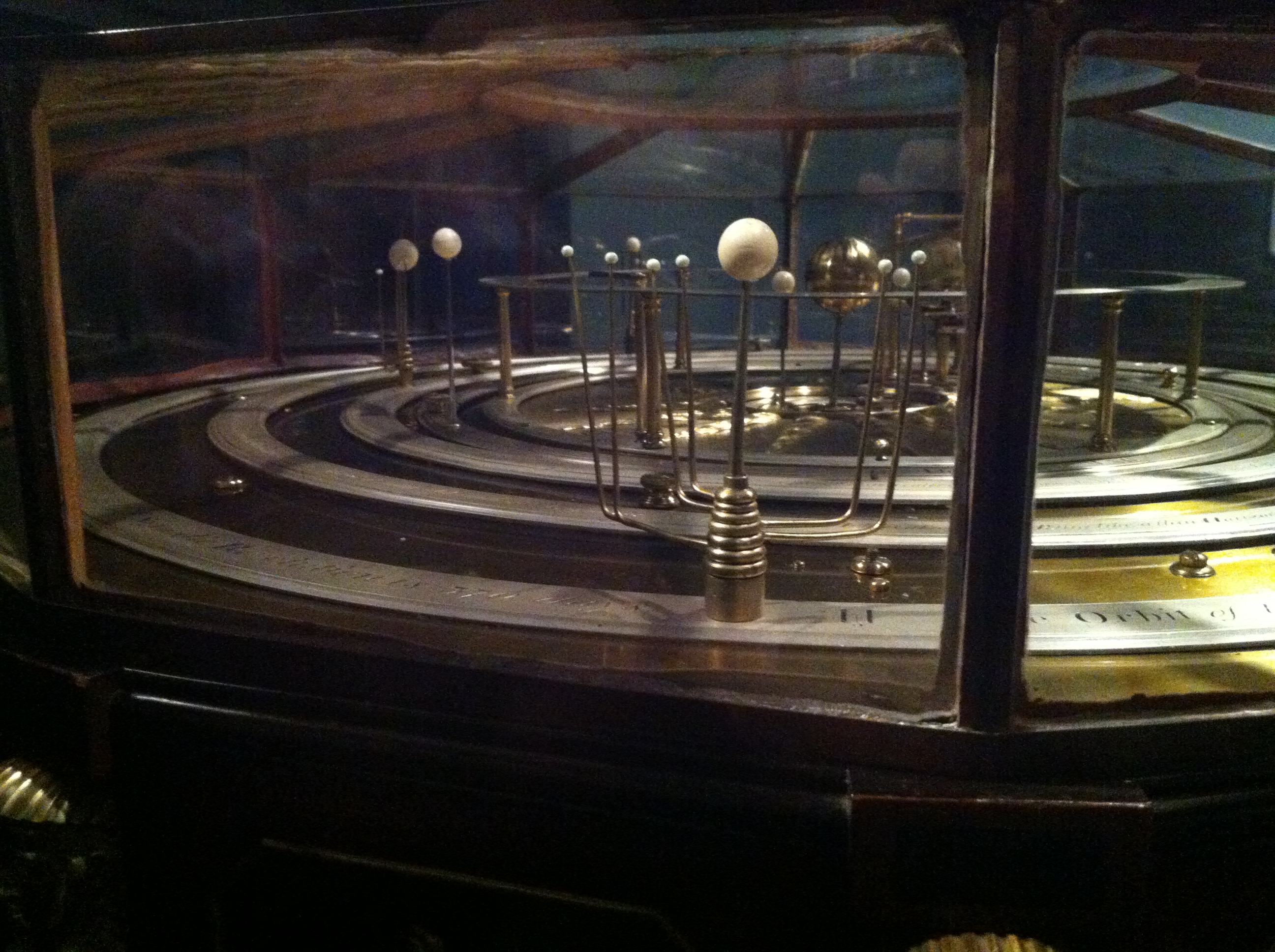 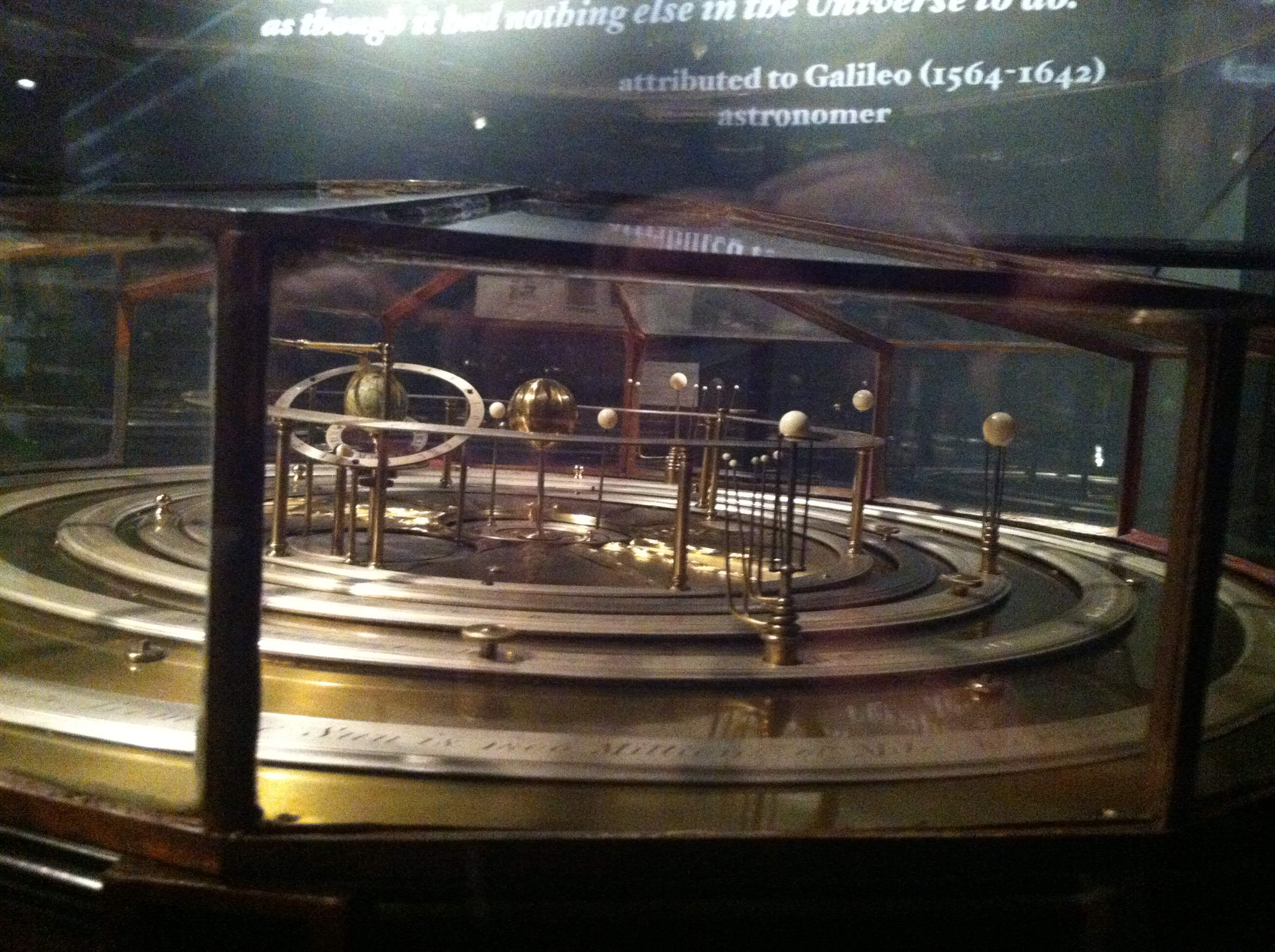 This entry was posted in Arduino and tagged modelling views. Bookmark the permalink.